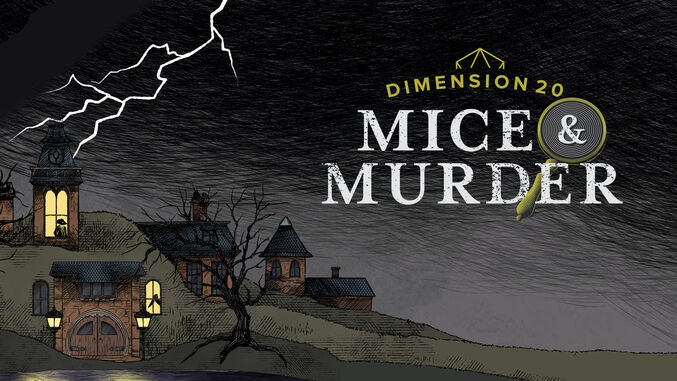 It's Not a Game by Philip Ayers[1]

Mice & Murder is the eighth season of Dropout's Dimension 20 and its fourth Side Quest.

It takes place on an alternate Earth where inhabitants are anthropomorphic woodland creatures. It follows a selection of critters who find themselves involved in solving a murder that occurs during the Squire Badger's 60th birthday party on October 4th, 1905.

★ Fan Conspiracy Board (View only) ★