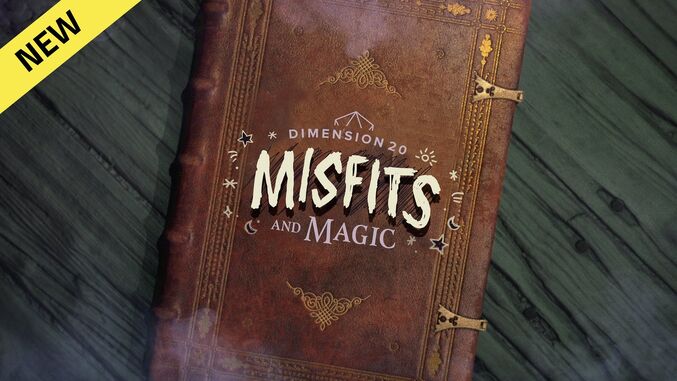 Misfits and Magic is the ninth season of Dropout's Dimension 20. It utilizes the Kids on Brooms system.

It takes place in a world not unlike our own-- with the exception that there’s a secret underground society of wizards operating unbeknownst to the non-magic world. A prominent British wizarding school is about to recruit four unlikely American teens to be ushered into their world, a decision they may soon regret.