Dimension 20 Wiki
Register
Don't have an account?
Sign In
Advertisement
in: Articles, Campaign, Side Quest, The Seven 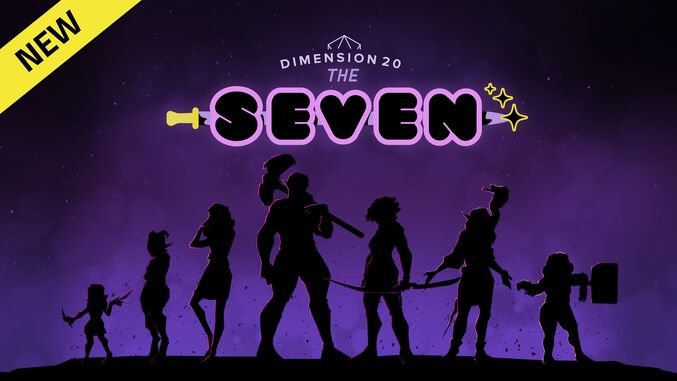 By Release
Misfits and Magic

In Series
Pirates of Leviathan

The Seven is the tenth season of Dropout's Dimension 20. It is set in the Fantasy High universe.

The campaign follows the titular Seven Maidens, who were united as an adventuring party on Prom Night as they were chained to the mouth of Kalvaxus's lair. A year and a half later, several of the girls are about to graduate, and several others have received unique opportunities, or encountered certain expectations that threaten to tear their group apart.