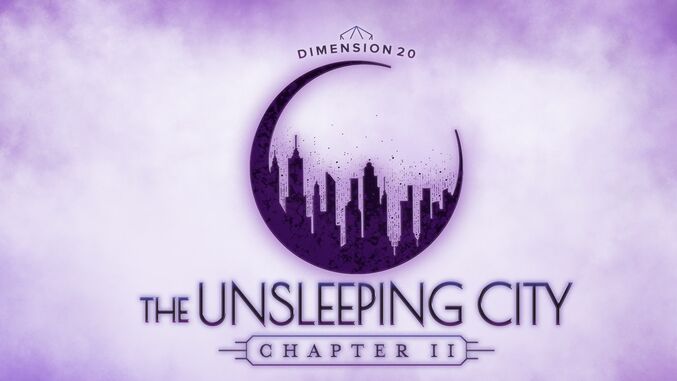 By Release
Pirates of Leviathan

In Series
The Unsleeping City

The campaign takes place in 2022, three years after the initial events of The Unsleeping City as the Dream Team, joined by two new faces, reunites to confront the unfettered capitalism presented by the massive media corporation Gladiator as it threatens both the dreaming and waking worlds.